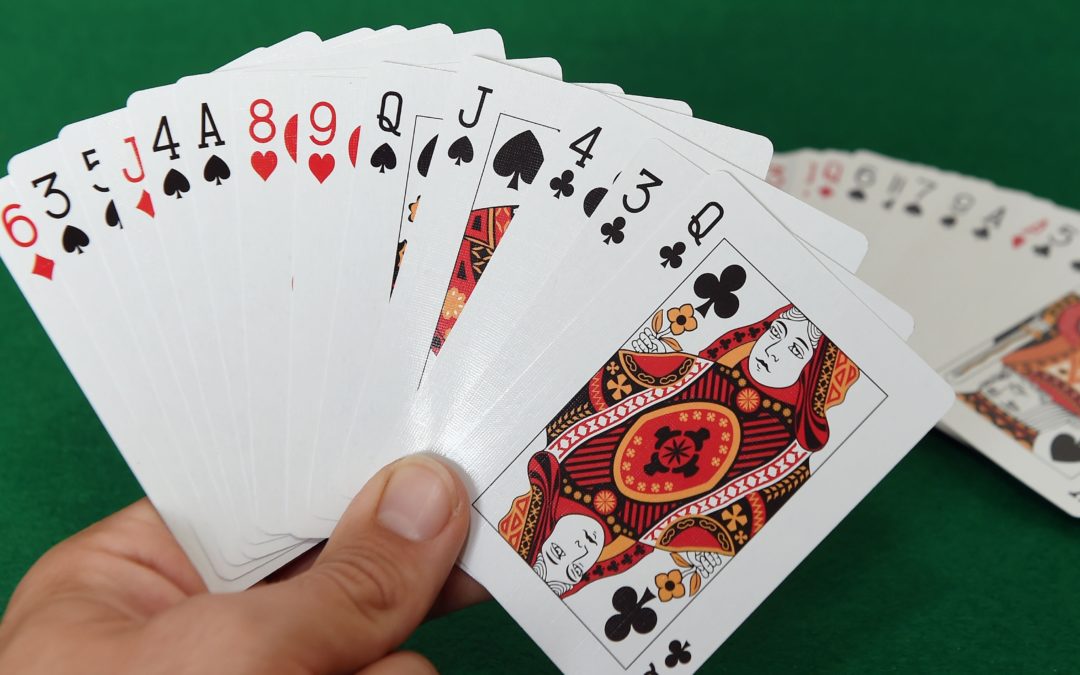 Contract bridge is one of the most popular card games of all time, and there are thousands of players in South Africa as well as hundreds of clubs that new and veteran players can join if they want to partner up with someone and play a game – but contract bridge is also a lot more than just a card game, and research shows that it can be hugely beneficial to developing the mind in diagnosed cases of Alzheimer’s.

Here’s how the game of bridge can prove to be useful to Alzheimer’s research, and more about the American Contract Bridge League and the Longest Day campaign.

A fact-sheet compiled by the ACBL shows just some of the benefits that bridge can have for the brain.

– A study conducted at the University of California-Berkeley (2000) shows that playing contract bridge can help to give the immune system a much-needed boost.
– An educational study conducted by Dr Christopher Shaw (2005) shows us that students who played contract bridge showed higher fifth grade test scores when compared to the students who didn’t play the game.
– An intensive and more recent study by Mayo Clinic (2017) shows that playing contract bridge reduces the likelihood of mental decline before the onset of dementia.

Further studies (including notably the 90+ Study) shows that mentally stimulating activity such as playing cards or completing crosswords can reduce the risk of developing dementia by as much as 75%.

Taking up the game of bridge is a great way for people to build vital life and business skills. It’s also known for being one of the best ways out there to help the brain itself, and it can help to slow down the mental repercussions of conditions like Alzheimer’s – especially for those who play early.

Here are some of the other reasons why playing bridge is greatly beneficial for conditions like Alzheimer’s – and for raising funds.

• Bridge is Accessible
Contract bridge is one of the most accessible programs that any facility can implement, whether it’s a hospital, a care facility or a school. All you’ll need to play are a deck of cards, and a few print-out score sheets and trump markers. Most facilities have a spare table and chairs somewhere, and that’s really all you’ll need.

• Bridge Promotes Interaction
The feeling of loneliness is a common one in many facilities, and the game of bridge can help to promote interaction for patients that goes far beyond what facilities offer now – and it’s a great way to host regular events that patients can look forward to.

• Bridge Promotes Alzheimer’s Awareness
There are many charity card events out there that fund non-profit facilities, but more than this, there are many events organized by bridge foundations such as the ACBL that directly raises funds for Alzheimer’s research.

• Inclusion of Disability
The game of bridge is greatly inclusive, and this means that everyone within a facility setting is able to participate in it, too: Even braille card decks are available for the blind.

The Longest Day Campaign is a fund-raising initiative from the US Alzheimer’s Association, and the American Contract Bridge has partnered up with them for seven years in a row in order to raise funds for crucial research into the condition.
“Every year, bridge clubs across the United States hold fundraising games the week of the summer solstice to raise funds for the campaign,” says Lori Pope, the PR Coordinator of the ACBL. “

“Since the campaign launched, ACBL clubs have raised nearly $4.7 million to help fund the research and efforts of
the Alzheimer’s Association.”

More information can be found at the ACBL’s official website and their section for The Longest Day Campaign.

More information about bridge and life skills can be found at Bridge2Success. (https://www.bridge2success.com.pl/)