Using Contract Bridge in Clinical Therapy: How and Why Card Games Can Help 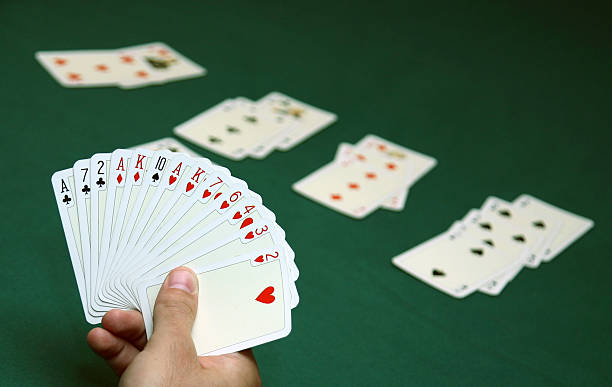 There are plenty of studies supporting the fact that the card game of bridge helps to promote better mental health – and more, that it can aid the brain when it comes to conditions like dementia. (NCBI; MedicalNewsToday; AARP; Alzheimer’s SA)

Considering this, can the game of bridge be used as a therapeutic tool by therapists, psychologists and educators?

Here’s why it can be useful to learn bridge – and apply it during sessions.

Many artistic activities can be used in a therapeutic setting, from a session with the aid of music through to using drawing to better understand the patient when it comes to mental and cognitive abilities, and allowing them to talk more openly and freely about the issues at hand.

A game of bridge can be an excellent therapeutic conduit.

The basic rules of bridge can be found at the American Contract Bridge League, Bicycle Cards and Funbridge.

If you’ve never played before, the essentials are this.

If you’re still learning, it can help a lot to join a club, or play online against computerized opponents through platforms like Bridge Base Online and Funbridge.